Do We See Ourselves As We Truly Are? 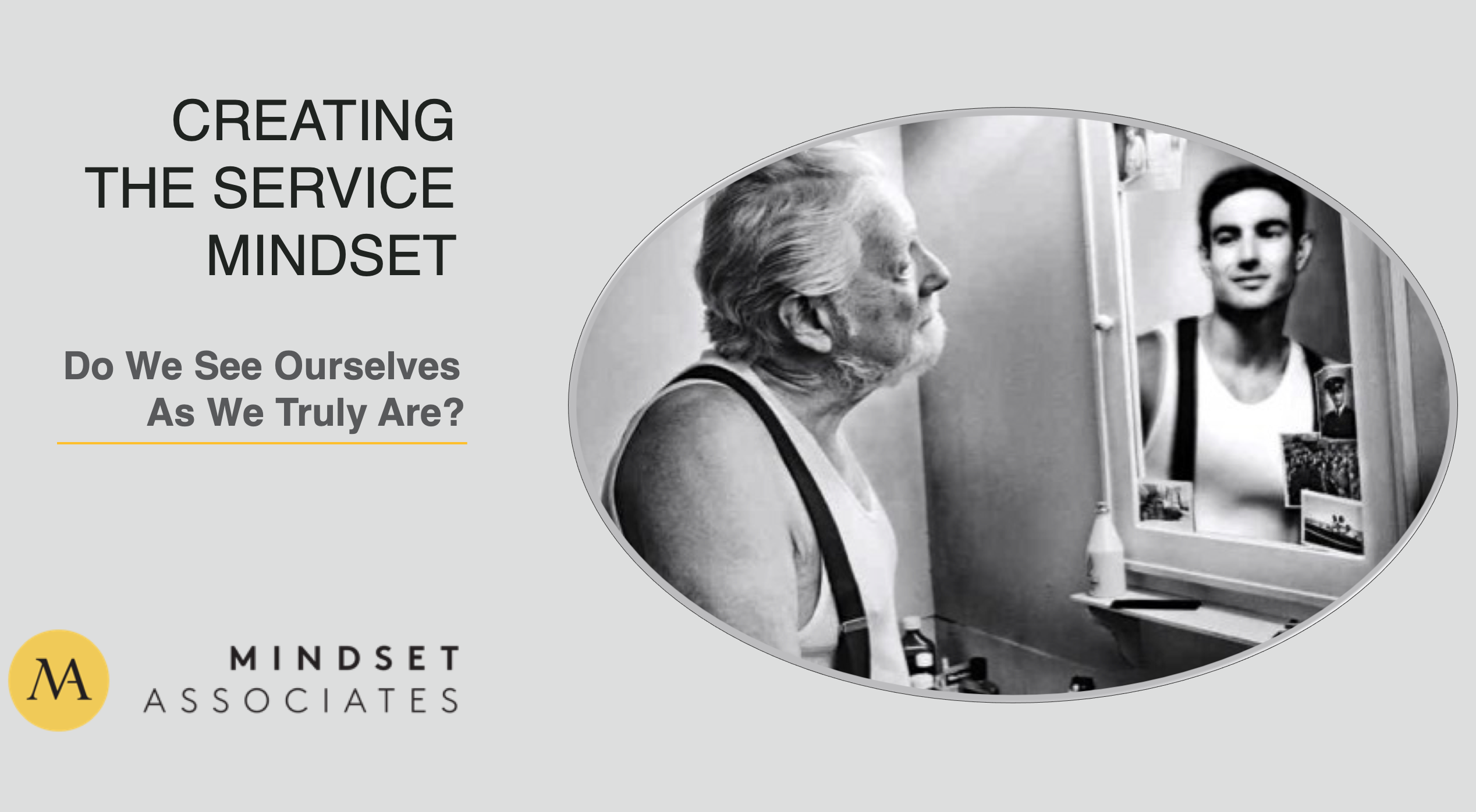 My last blog noted that over 70% of Change programmes fail (Kotter). This percentage has remained constant for a number of years despite lots of change management activity becoming part of corporate life. So what gets in the way of the change and why does it fail?

My strong belief is that most people actually want to do a great job and get up every morning with the intention of doing just that. But still we do not see the changes we desire.

My experience has led me to believe that people and organisations struggle to change as they do not see themselves as they truly are but how they want to see themselves hence they struggle to actually plan to make the right changes. The teams can do all the right things to create a strategic and tactical plan but they work on the wrong issues and despite all the hard work nothing actually changes.

As Alan Smith, former Head of Digital Content at the UK Office for National Statistics (ONS) comments, “statistics reveal the substantial gap between what we know and what we think we know. The numbers don’t lie on the whole, we’re very poor “intuitive statisticians.” That is, we’re bad at quantifying the characteristics of our environment Smith offers numerous examples, including in one survey: British respondents estimated the Muslim population of England and Wales to be 24% when it was actually 5%. Another example was that they estimated that 15% of teenage British girls became pregnant every year when the true number is around 5%. Saudis guessed that around 25% of their population was overweight, when it is closer to 75%. And the Japanese thought that about half their countrymen lived in rural areas, when only 7% did. (Isos Mori)

Perception vs reality is a real problem, as Daniel Kahnerman (renowned psychologist) puts it “We can be blind to the obvious, and we are also blind to our blindness”

What the best leadership teams do is get someone to hold a mirror up to themselves as they are aware of the bias of perception vs reality. This involves looking at the data.

Some of the key areas that they need to be uncovering:

What underpins the culture

Interviewing the whole team from top to bottom, really getting under the skin of the business. Understanding the real behaviours and leadership choices that are being made in the business is critical to working on the habits that have formed as a result of the choices. We worked with a professional service organisation based in the City. When delivery to the customer broke down the business operated a kind of “star chamber” to investigate the issues. The process was designed to fix the immediate issue and apportion blame. This did not actually get to the bottom of the issue and remediate it by putting in place the system wide process change that was required and so the various departments continued to work in silos and this very quickly developed into a blame culture.

What motivates your teams


Part of this discovery process is to also uncover what motivates the teams and what demotivates them not what motivates senior management. The teams within the business ultimately make the changes come to life not the senior team.  We know that sponsorship from the SLT and commitment to support the change is critical but the front line have to know what’s in it for them. So many times, I have seen the same message rolled out to engage the teams within the business that was used to engage the senior teams. The senior team may be interested in profit and beating the competition, but this is not always the motivator that will engage the front line team. In many cases just asking the teams their opinion is hugely motivational.

What do the numbers/data really say  Having a completely non biased view of what the data is saying and looking at what the issues actually are not what the perception of the issues are is a good basis point. Having been through this exercise now on numerous occasions it still amazes me how much time is wasted in organisations on activity that does not make a single bit of difference to the bottom line or the customer’s experience. Take a leisure business that measured the window displays via their customer experience programme, they took up 15% of the questions and hours of management time both designing them and chasing people to ensure compliance. When you looked into the data, not a single purchase could be attributed to the window displays and when you looked into the data whether they were right or wrong made no impact on the customer’s measured experience.

Having an external diagnostic of what’s actually standing in the way of your changes is a hugely beneficial process for engagement and also for efficiency.

Stuart Ewen Partner Mindset Associates  PS.If you would like to know more about overcoming bias and how we have helped clients really get under the skin of their business, please feel free to message me. 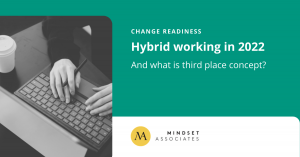 First leaders and employees adjusted to working remotely, on what was presumed a temporary situation, then hybrid working was introduced to the workplace. Now according to Envoy, hybrid working has become the top preference for workers in 2022. As a result of the pandemic hybrid working has evolved but there are mixed feelings of the

Mindset Associates work with businesses in a range of sectors providing interventions to help organisations successfully implement change-projects. 70% of change management projects end in failures, but the reasons for such failures are frequently repeated and in nearly all cases preventable. As such, Stuart Ewen, founder of MA, wanted to develop a digital change readiness 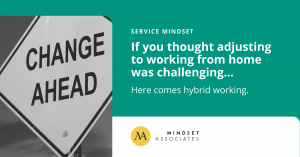 If you thought adjusting to working from home was challenging…Here comes hybrid working. It took months for leaders and employees to adjust to working remotely, following Covid-19 last march. The next era of work might be even more messy, especially looking at McKinsey’s latest research that says 68% of companies lack a detailed plan for 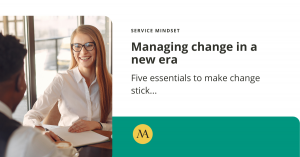 Managing Change in a New Era

Article published in City Security Magazine Disruption The start of this decade has seen unprecedented levels of disruption around the world. Climate change, terrorism, increased cyber threats, the US elections, not to mention the political fall-out of Brexit, and most recently, the global pandemic with coronavirus. The full consequences of these individual disruptions are still

Send us a message